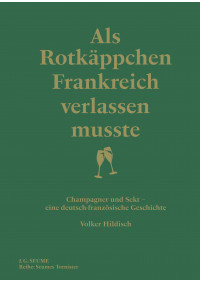 Sandro Woodtli grew up in Oberbüren, Switzerland. He graduated in English and history from the University of Fribourg and spent semesters at the University of Stirling in Scotland and at the University of Arizona in Tucson, where he also attended courses in creative writing. He currently teaches English and history at Kantonsschule am Brühl. He lives with his wife and their newborn son in St. Gallen. He enjoys traveling and spends as much time on his motorbike and at the snooker table as his job and his family allow him to do. This is his first book of poetry.

"I'd rather write a grocery list." In his first collection, Sandro Woodtli tries to make sense of the absurdit..